Thanks for visiting.  This is my first blog so will proceed slowly!

8th February was the start of the planned tours of 2018. Jetting off from Doncaster Airport it was a short hop to Amsterdam's Schiphol Airport!  As arranged, I was meet by my guide for the weekend. Bart Hoffman. From the airport we headed off to the fox location for an afternoon session.  This involved us in a 7 mile round walk.  So including the trudge in airports. I covered around 8 miles!  Unfortunately it appeared we missed the foxes by some 10 minutes!! Had my flight been on time?? So time to check into the Hotel Faber, find a restaurant. Followed by an early night!

Friday 9th February Bart collected me from my hotel. Along with two other photographers, we headed off to search for the foxes.  Again a long walk is to be endured to reach the area favoured by them. Weather was kind to us.  As we neared the site I turned around and was delighted to see a female fox following close behind. She was sporting a beautiful winter coat.  Bart was extremely excited at this sighting, as it is a fox he had not seen for many months.  A little later we were joined by another sub adult female. "Limpy" named by Bart, as she had obviously injured her foot or leg and walked with a limp.We were favoured with their company for several hours and enjoyed some interesting photography.

Saturday 10th. We were picked up a little earlier from the hotel.  Aagin the walk was to be endured. This time under grey skies and we where duanted by the prospect of rain.  Fortunately the sky cleared to blue and the sun appeared.However the foxes were not that enthusiastic to join us.  However we waited for several hours and they appeared for the rest of the afternoon.

So Sunday the 11th. A easy start to the day. Breakfast packing and a train journey to the Aiirport for the short flight home 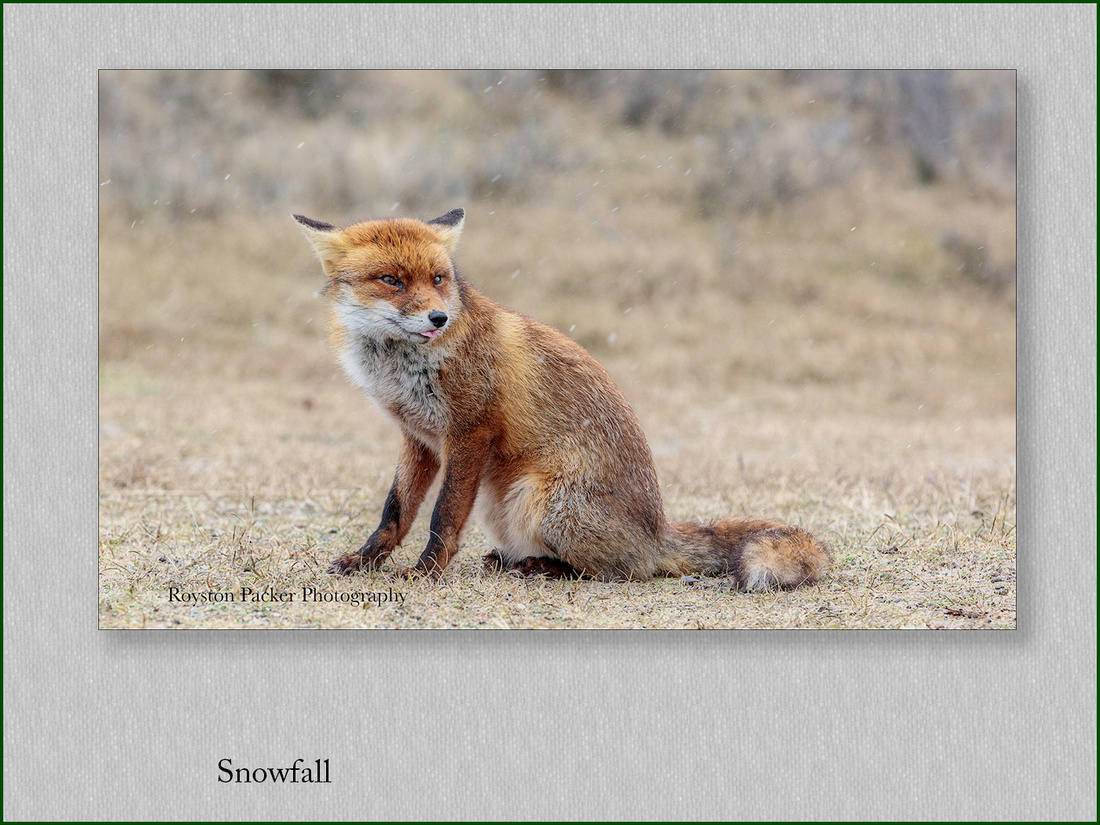 Well the start of a new year. 2017 was a very turbulent year. So not to much to say. Other than I have settled in Doncaster in South Yorkshire. I joined Doncaster Camera Club and have enjoyed some favourable successes in competition. Both Internal and External.  2018 is set to be a busy year, with several tours already planned.  So watch this space. I promise to be more diligent in the upkeep of my blog!

Back from a 9 day visit to amazing Dubai. Unfortunately picked the wrong season! Temperatures well into the 100's with high humidity to mach.  However it is indeed an incredible city, big on all fronts. Would like to return in the cooler seasons. 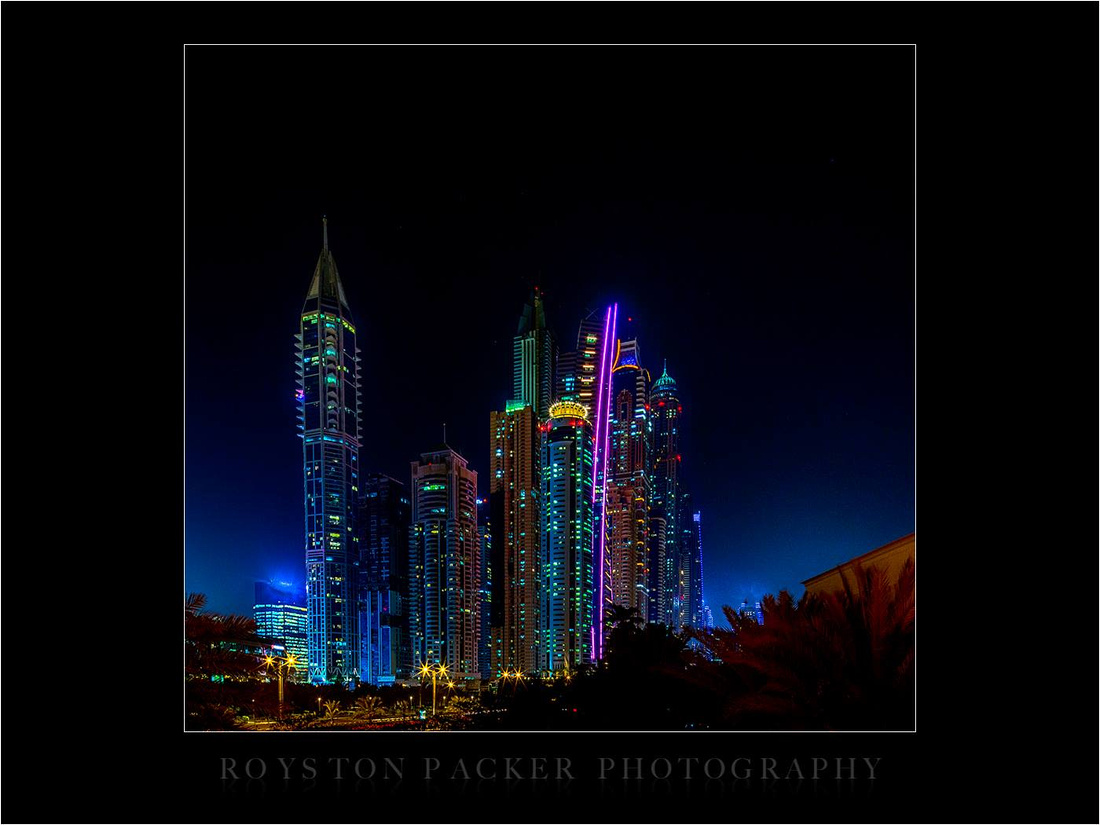 Well 2016, like other years, is wizzing by! Is this an age thing? The older you get the faster it goes. But hey, Age is just a number, someone once told me.

Major part of my home based work has been preparing and staging my own exhibition. ~ It is staged at the Torch Theatre, Milford Haven, Pembrokeshire. Very pleased to the reception that it is getting. Some wonderful comments by friends and visitors.  I have recieved lots of requests and invites, to judge and present and camera clubs throughout Wales and beyond! Busy time ahead. Heading out today (26th August) to celebrate my 72nd birthday, in UAE Dubai. Report and hopefully images on my return. So must leave it here for the time being.  See you all soon. Please come back. 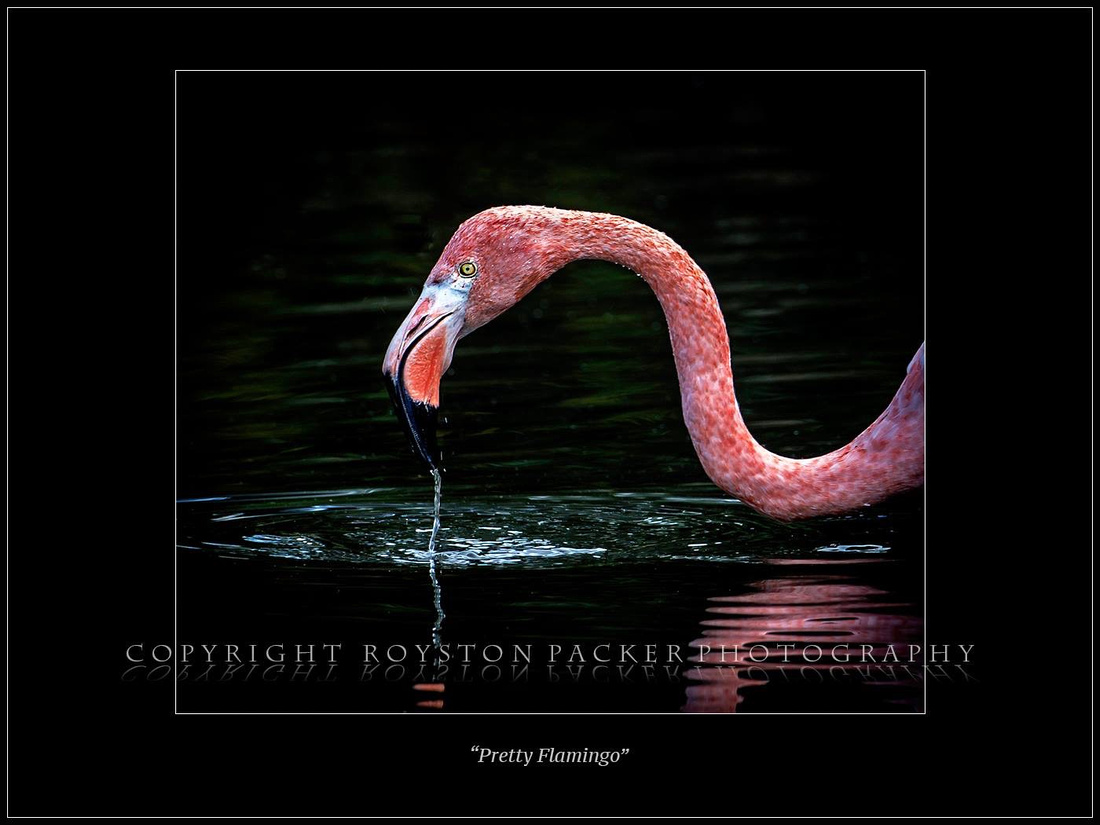 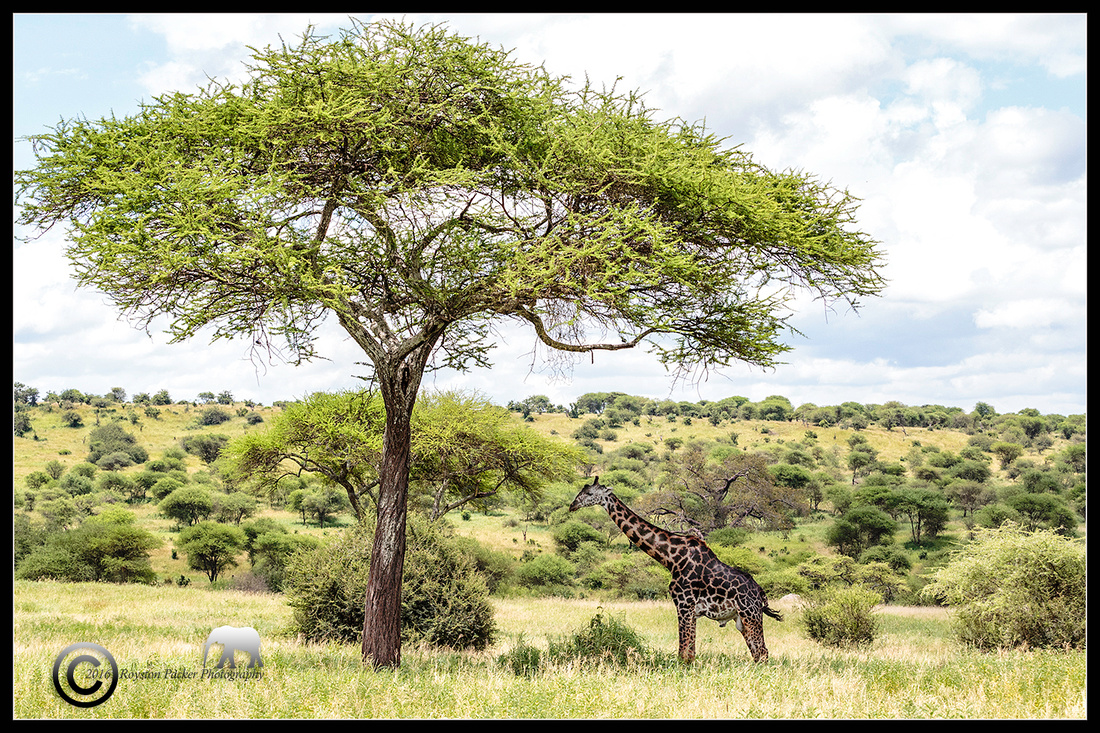 Well, here we are another year. Time fly's. First trip of 2016 was a great trip to the Yorkshire Dales with my good friend Jo Cameron.  Lots of snow and red squirrels alowed us to have a great trip. Despite some "hairy" moments of the icy "Old Coal Road" we survived.

February/March. An amazing photographic safaria to Tanzania,East Africa, with friend Jeff Thomas. it was a wonderful trip with many great sightings and 4000 images now to go through. A new gallery on my site features some of the fantastic sightings we encountered.